Please tap on a team member to view his description. 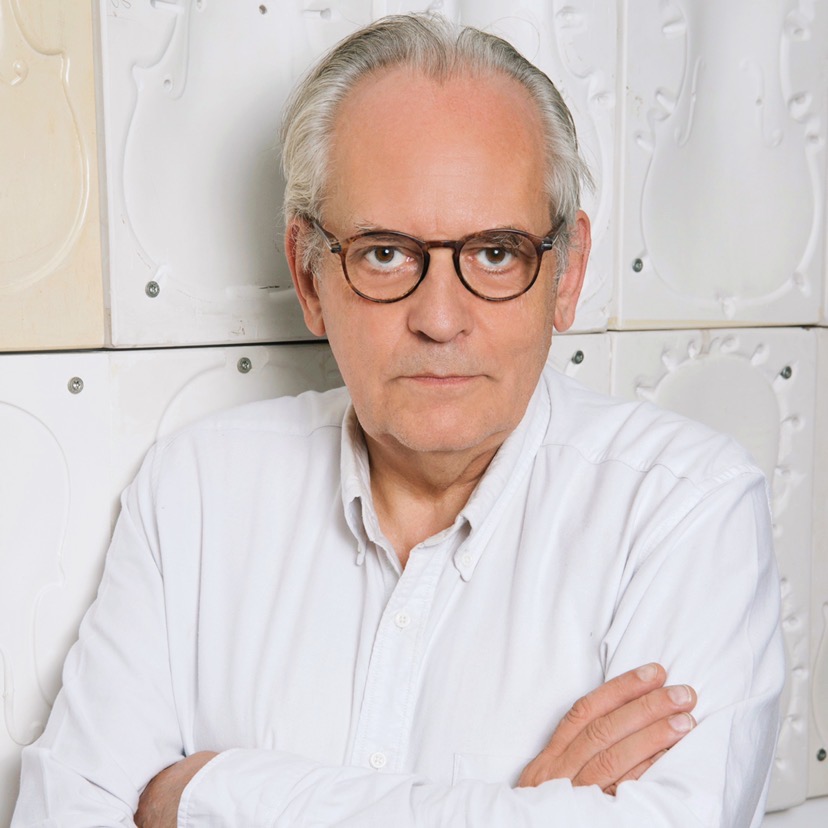 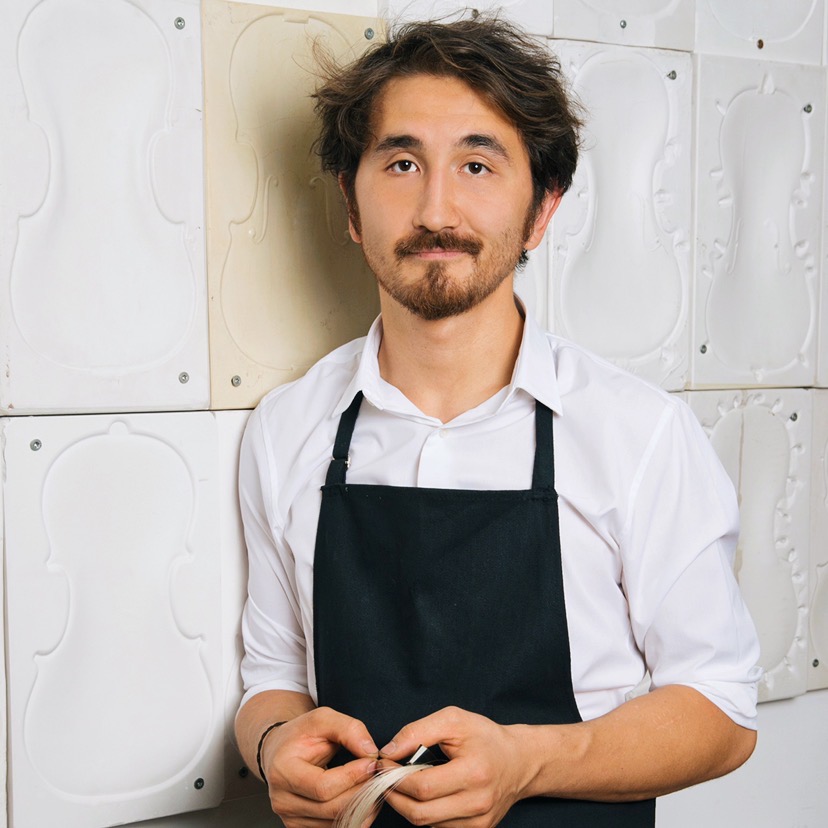 Andreas Kägi was born into a family of musicians in Bern in 1948 and received his first cello lessons at the age of seven. At the age of sixteen, he began studying music at the Bern Conservatory and at the same time gave successful performances, but in the end opted against an instrumentalist career. His interests were diverse, ranging from literature to the natural sciences to handicraft, which ultimately spurred his choice of career. In 1971 he began training as a violin maker in Mittenwald. In 1974, Rudolf Pliverics offered him a job in Berlin. In 1978 he moved to Zurich for two more journeyman years, where he found further important inspiration from Günther Rass (Hug & Co).

In 1981, Kägi passed the master's examination and became self-employed in Berlin in the same year. The isolated location of West Berlin certainly had some drawbacks for a young entrepreneur, but on the other hand the wide array of culture on offer provided an ideal space for creativity. Kägi developed numerous new techniques in the field of repair and restoration and soon had young employees from all over the world. This in turn brought new challenges and new methods and the exchange of knowledge and skills grew steadily and has intensified with the years. 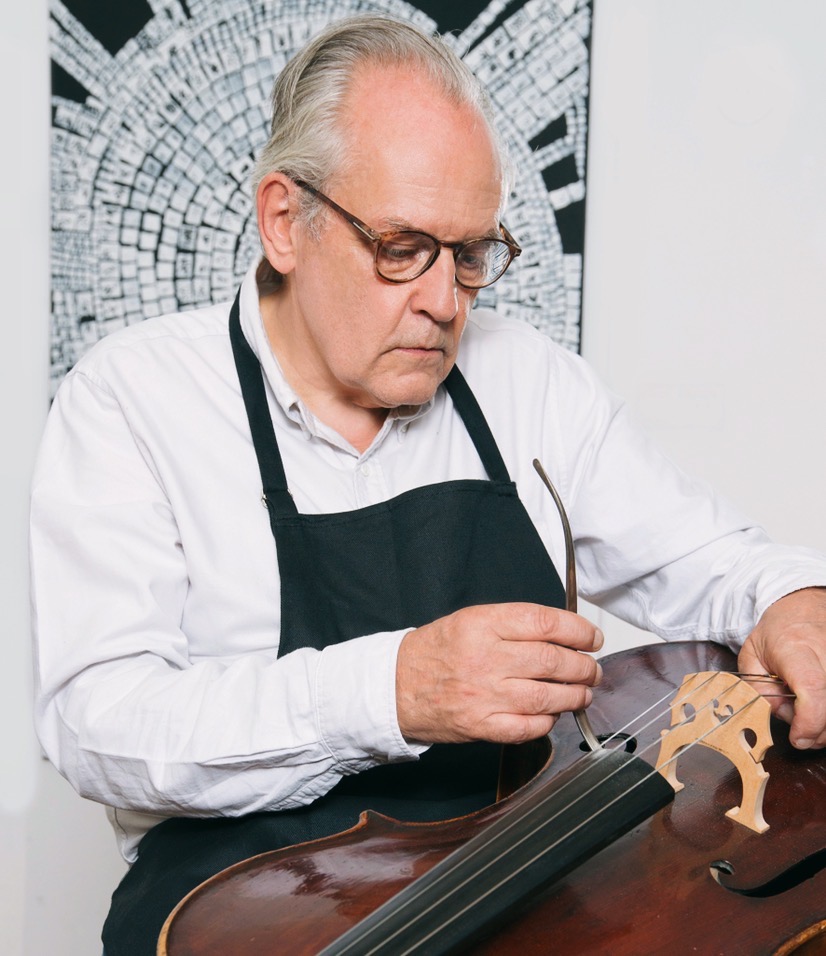 In 1984 Kägi became a member of the Association of German Violin Makers and Bowmakers and in 1989 the Entente Internationale of the Maîtres Luthiers et Archetiers d 'Art. The combination of old craftsmanship, sound musical education and the application of modern technology, the constant discussion and questioning of methods and their own expertise in conversation with employees and colleagues, as well as dedicated cooperation with musicians, have been the principal concerns for Kägi for the past thirty-eight years.

Ryuji came in 2018 to the shop of Andreas Kägi, after working for years as a trained carpenter he discovered his true passion for the fine art of violin making. He is the latest apprentice at Andreas Kägi.

In 2019 he decided to train as a violin maker and is currently undergoing an apprenticeship with Andreas Kaegi.